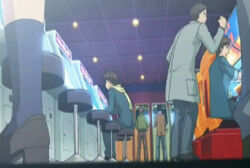 The golden age of arcade videogames lasted from the late 1970s to the mid-1990s when they were replaced by the popularity of home entertainment consoles, Personal Computers and the introduction of 3D graphics. Despite this, arcades remain popular in many parts of Asia as late as the early 2010s and are a common staple of Videogame Arcades. 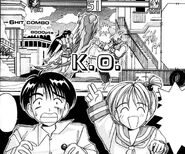 Retrieved from "https://ailoveyou.fandom.com/wiki/Arcade_Videogame?oldid=5407"
Community content is available under CC-BY-SA unless otherwise noted.